In 2006 - 2007 I obtained the qualifications necessary for the official title of "spiritual healer" in the respected "School of healing of Horst Krohne ©".

From 2008 - 2011 I was taught by the international healer and author Dr. Diethard Stelzl, he tutored me me in different healing methods. I have also done other courses and workshops such as NLP, EFT, Kinesiology and in 2002/ 2003 Reiki I/ II.

I have also obtained an education in english spiritualism and I am a member of the SNU U.K. I stay regularly in the Arthur Findlay College for psychic science in england. I was educated by the mediums Paul Jacobs, Tony Stockwell, Brian Robertson, John Johnson and several more.

Although I found my way as a healer and holistic life counsellor many years ago, I am always studying in order to broaden my horizons. So, in 2012, I travelled to Brazil where I could see and experience the well known "Spiritual surgeon" João Teixeira de Faria (better known as "John of God") . I also met Stephen Turoff (also a Psychic surgeon) on several occasions in england.

In 2013 I participated in the seminar "The Reconnection" with Dr. Eric Pearl in London.

For me, helping people is the greatest gift, this is why I have dedicated my life to the pursuit of knowledge. This knowledge, combined with my own experiences and the abilities I was born with I give to other people with pleasure and passion. 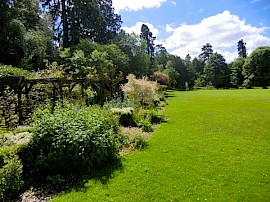 “The unquestioned life is not worth living but the only pure wisdom is to know that one knows nothing” (socrates). 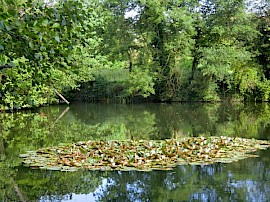